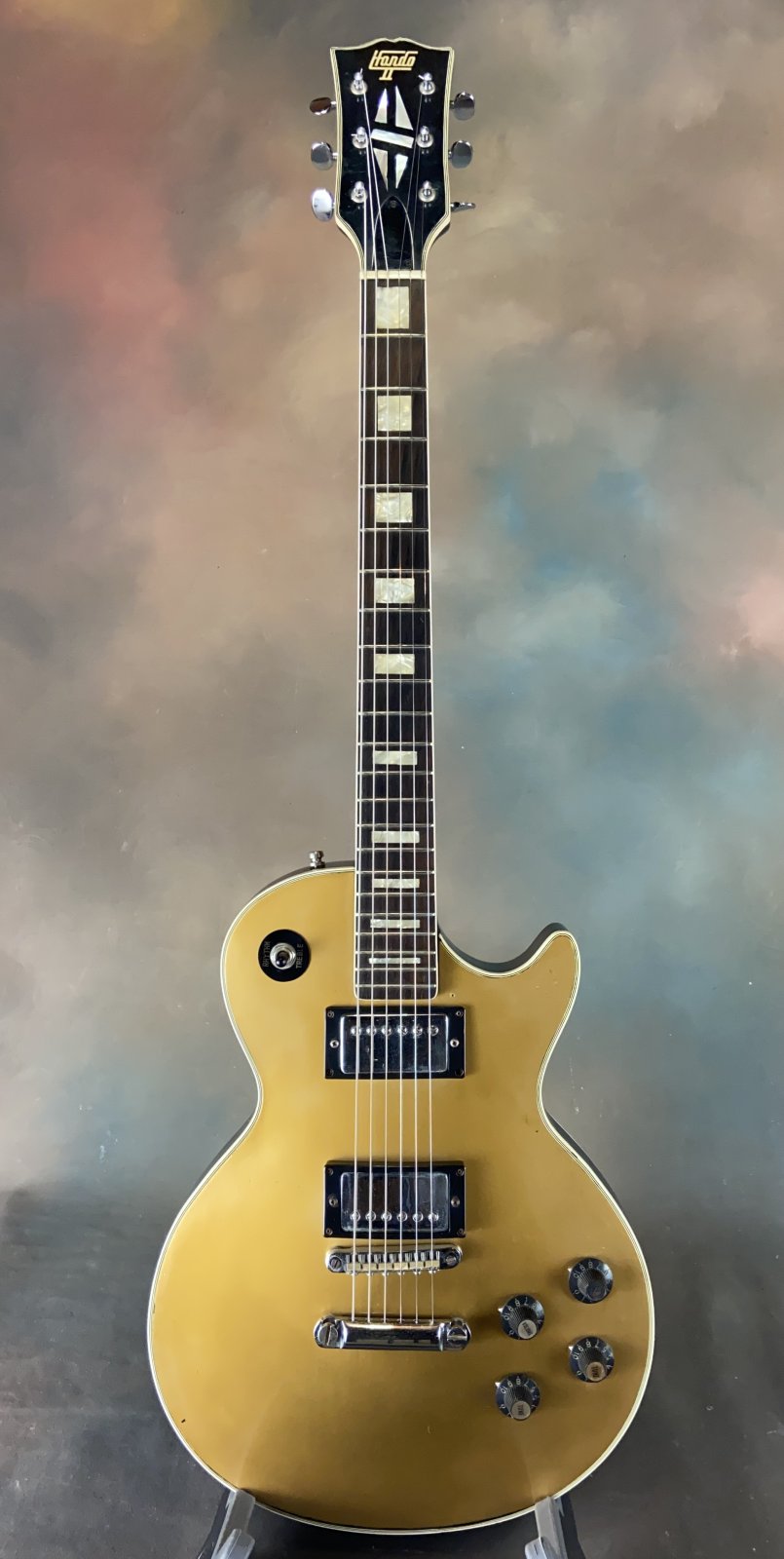 A brief history about Hondo:

Hondo was an American guitar company and brand owned by IMC, that produced a range of entry level to high-end guitars and with designs primarily based on those of classic models such as the Les Paul and Stratocaster. From 1972 to 1989 the guitars were mainly produced in Korea by Samick, with the short-lived Professional Series being made in Japan. In 2005, the brand replaced the Hondo name.